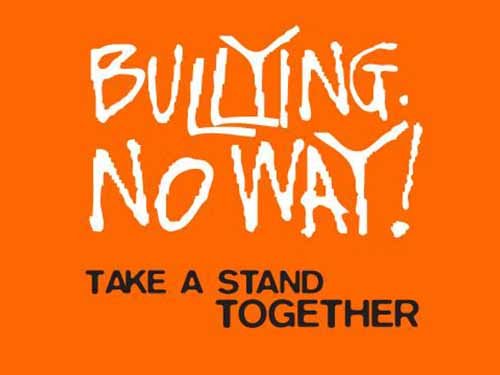 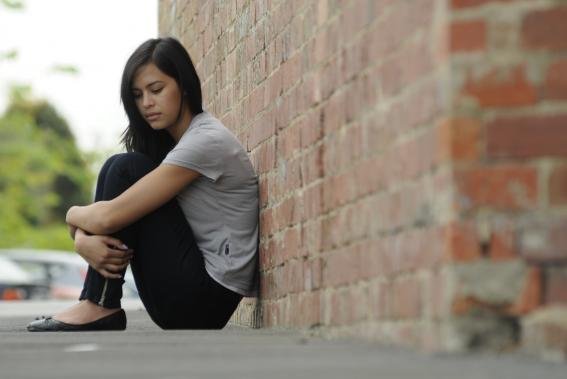 If you’re having problems with bullying, there is support available.

Bullying is not just ‘playing around’ or harmless fun. Bullying happens when someone has (or thinks they have) more power than someone else. This could be

Bullying can increase the risk of developing mental health problems for everyone involved, particularly those experiencing bullying.

Bullying can take place anywhere. It can happen at home, at work, in school, at TAFE/uni, online or over the phone.

There are many forms of bullying including:

Bullying can also be done secretly, like doing or saying something behind someone’s back. This type of bullying can be harder to see, but it’s no less damaging.

Unfortunately bullying is common. Almost a quarter of young people aged 14-25 reported being bullied in the previous 12 months.

Bullying is not OK. It’s not simply ‘a normal part of growing up’, and help is always available to make things better.

If you’re having problems with bullying, it’s important to build your supports and know you’re not alone. Building a support network of family friends, staff from school or work and / or mental health professionals is important to put a stop to bullying as quickly as possible.