The Rock announces WWE retirement - but is it a step towards another comeback? 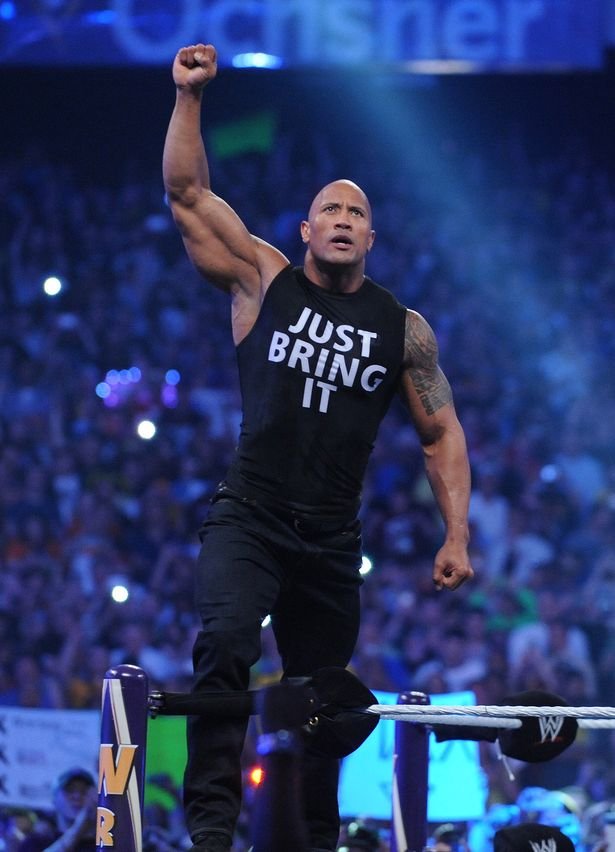 Dwayne "The Rock" Johnson could still make a return

The Rock says he publicly admitted for the first time that he has retired from wrestling.

But the Hollywood mega-star has left himself open for a return to the squared circle.

The 47-year-old has been busy promoting new film 'Fast & Furious Presents: Hobbs & Shaw' recently and earlier this week was named the highest-aid actor for 2019 by Forbes - racking in a cool $124million.

However, speaking on Live with Kelly and Ryan in the States, the eight-time WWE champion admitted: "I miss wrestling. I love wrestling.

"I quietly retired from wrestling because I was lucky enough to have a wonderful career and accomplish what I wanted to accomplish.

"But there's nothing like a live crowd, live audience, live microphone."

Real name Dwayne Johnson, The Rock, a sure-fire future hall-of-famer, has come and gone from the company a number of times in recent years, with Hollywood commitments taking precedence.

His last big feud in the company came with John Cena - culminating at WrestleMania 29, while his last official match took place at WrestleMania 32 - an impromptu bout that saw him defeat Erick Rowan in just six seconds.

He also discussed his WWE debut back in 1997.

Then known as Rocky Maivia - combining the names of his grandfather and father - he starred at Madison Square Garden in an old-school Survivor Series match 22 years ago."I had my very first match ever in the WWE in Madison Square Garden. It was a big pay-per-view and, it's funny because I credit my journey in pro wrestling to getting me to where I am today — especially that particular night.

"Generally, your first match, you have it in a small town, small crowd, non-televised. This is Madison Square Garden, sold out, one of the biggest pay-per-views of the year, Survivor Series.