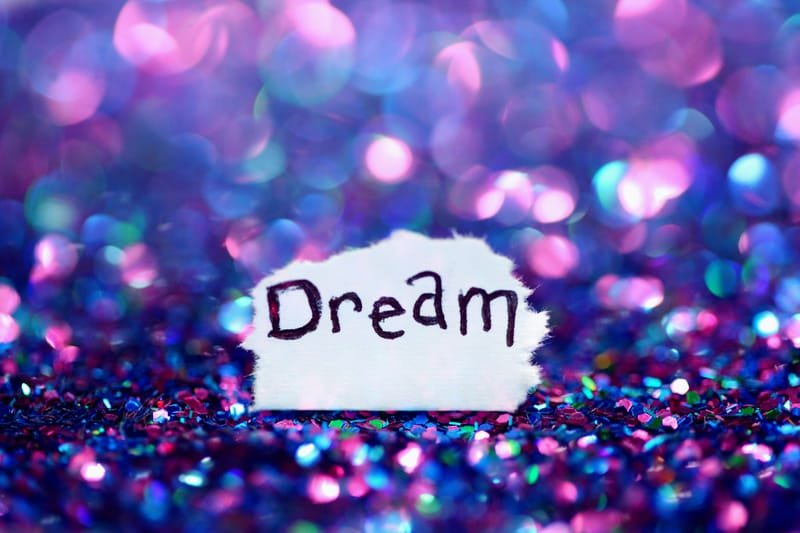 To learn more about the Languages Curriculum and how it works click here.

I BUILT MY SITE FOR FREE USING