State of a Warrior Thai Kickboxing competition in Bordertown 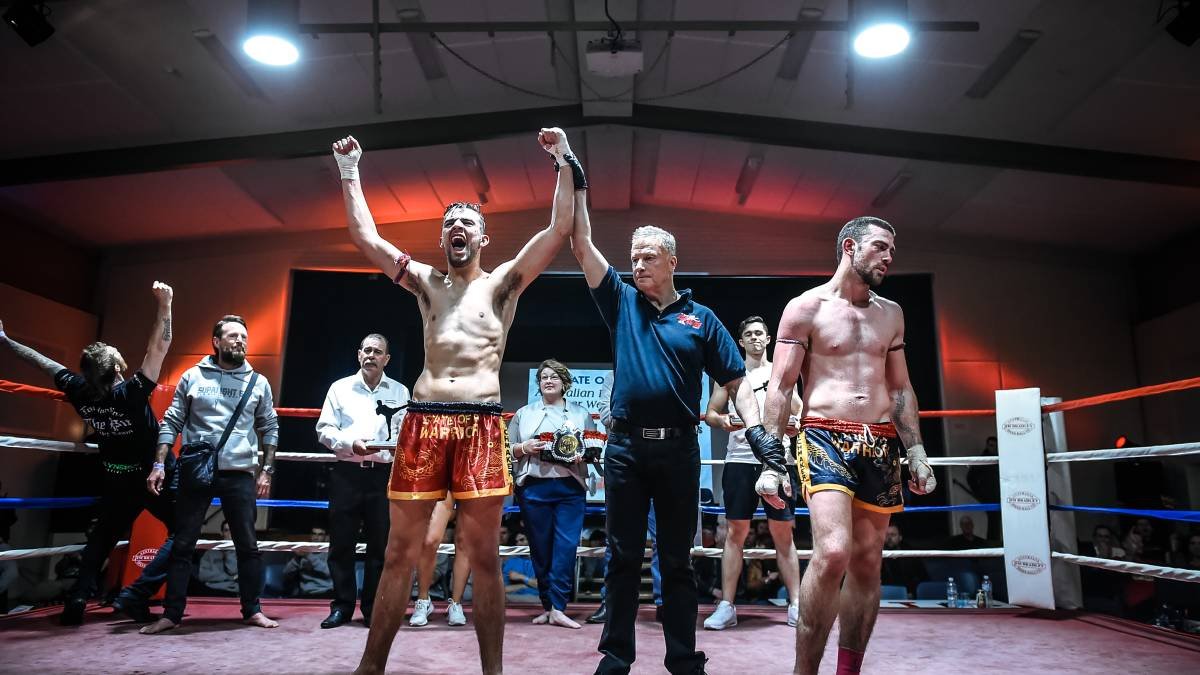 State of a Warrior Thai Kickboxing competition was held for the third year in Bordertown on Saturday night.

The national level competition entertained an enthusiastic and appreciative crowd in the Tatiara Civic Centre.

Catered tables were included for the first time and sold out, supplied with fantastic food provided by Chef John from the Old Mundulla Hotel.

Fighter of the Night trophy sponsored by Mini Jumbuk was presented to Callum Phillips from NRT gym in Perth by Mr Nick McBride MP, on behalf of the SA Minister for Sport Mr Corey Wingard MP.

MatchMaker Promotions thank all their highly valued sponsors, officials, competitors, attending gyms and the Bordertown BJMA Club, without whom this event would not be possible.

State of a Warrior returns in 2019, watch for the date and don’t miss out!