NXT UK set to return to The Empress Ballroom for TakeOver: Blackpool II on Sunday, Jan. 12.

NXT UK is going back to where it started for its next TakeOver event.

The first-ever NXT UK TakeOver took place in the same building this past January, highlighted by the debut of current WWE United Kingdom Champion WALTER. 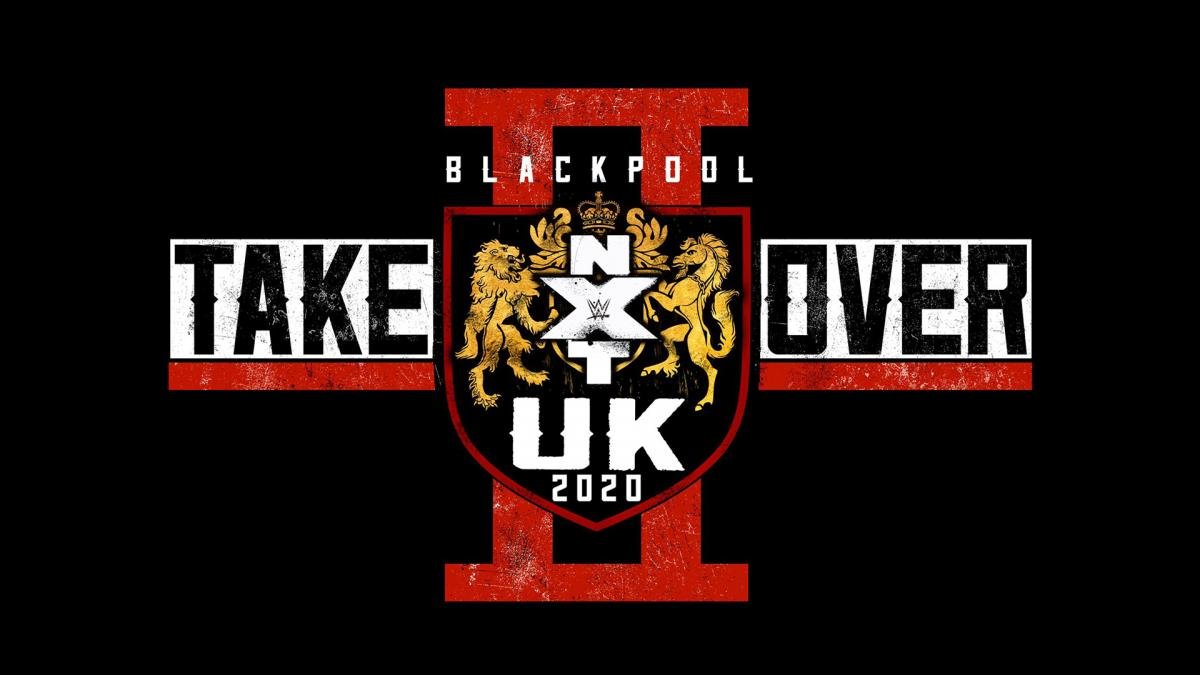