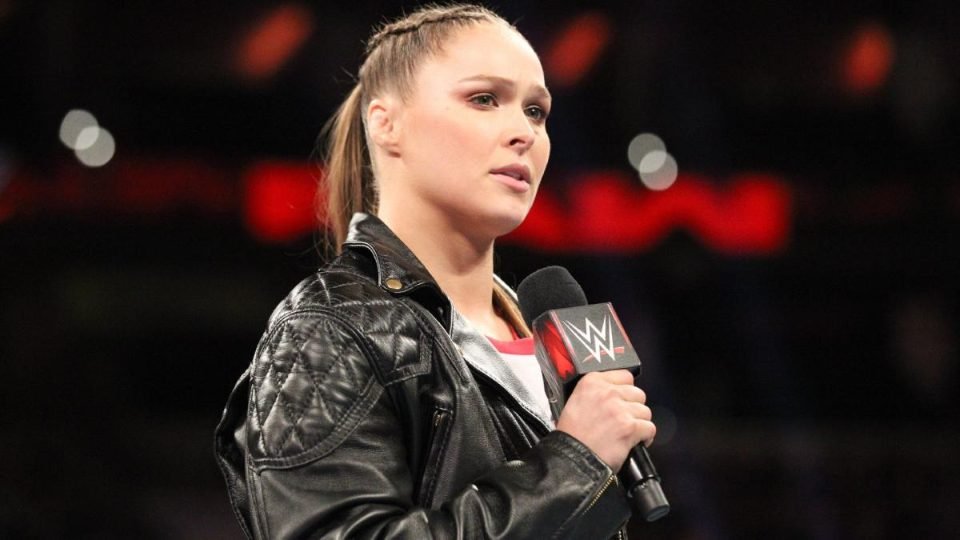 However, it seems that it could soon be revived as Natalya has said that Ronda “definitely wants to come back” to WWE.

“So I believe that that right now is her main focus, but I also think she still has a lot of unfinished business is WWE and so, for me, because she kind of fell in love with it more than she even realized she would, I think she’ll be back, but it’s all about timing and I just think her family is coming first right now and I think every woman can relate to that.”

She also admitted that her November 2018 Raw match with Ronda Rousey was completely improvised (which explains a lot).

“We got to call that match in the ring, and very few women can do that. And I’m proud to say we called an 18-minute match in the ring with literally just our passion. And I don’t think Ronda even knew she could do that.

“To me, I was so impressed with her in that night that she was able to just go without having to have practices or rehearsals, no. She and I literally walked through the curtain, met each other in the ring and we just went. We wrestled. We wrestled our hearts out, and by the end of it, both of us were covered in blood, sweat and tears. But that’s what this industry is all about, and Ronda showed me that night she belonged.”