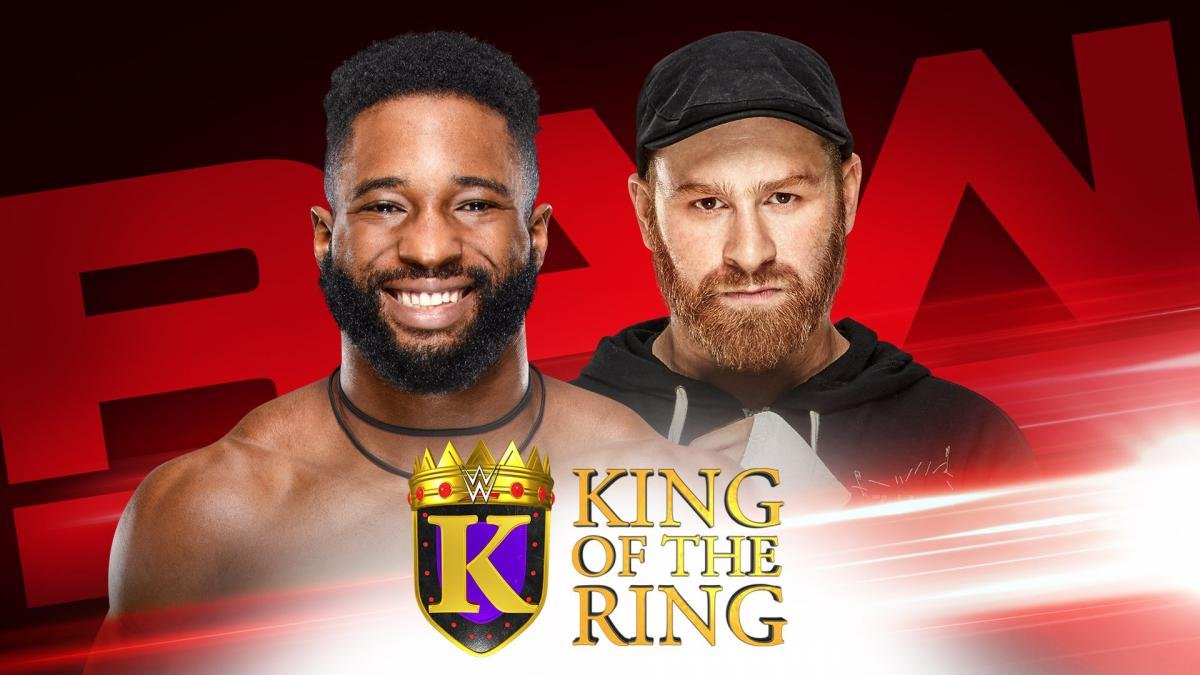 Cedric Alexander’s momentum has been surging over recent weeks with a win over Drew McIntyre and legions of new fans inspired by his never-say-die attitude and breathtaking propensity for making a statement. Sami Zayn will be looking to disappoint Alexander’s fans as the King of the Ring Tournament begins.

Zayn would undoubtedly take pleasure in eliminating fan-favorite Alexander from the tournament early. Can The Critic of Critics play spoiler or will Cedric ascend and take his first step towards the King of the Ring throne?

Find out this Monday night on Raw!