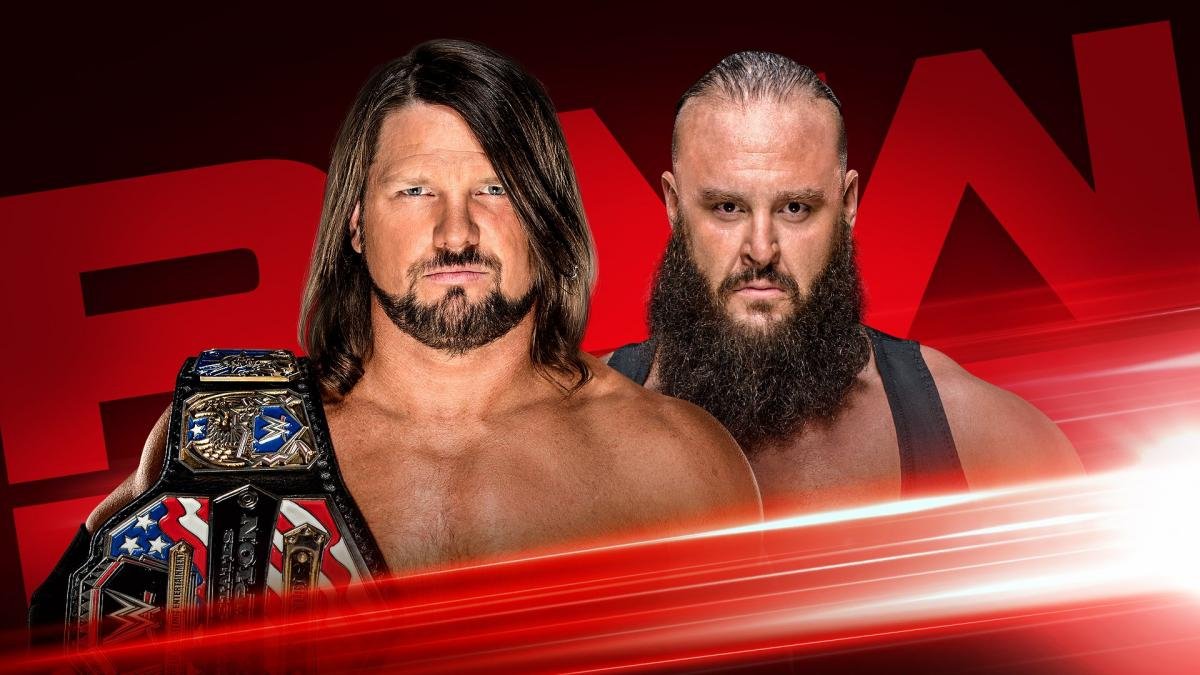 The O.C. have been making a lot of noise on Raw since capturing the United States Championship and the Raw Tag Team Titles, but it seems like all that noise has woken up a monster.As AJ Styles, Luke Gallows & Karl Anderson pummeled Universal Champion Seth Rollins during Raw’s Champion vs. Champion main event, Braun Strowman joined frequent O.C. foe Ricochet in helping The Beastslayer even the odds, sending a powerful message to The Phenomenal One and his cruel cohorts.In a WWE.com interview following the physical altercation with The Monster Among Men, Styles challenged Strowman to a match next week, where the United States Title will be on the line. Strowman accepted the challenge via Twitter.