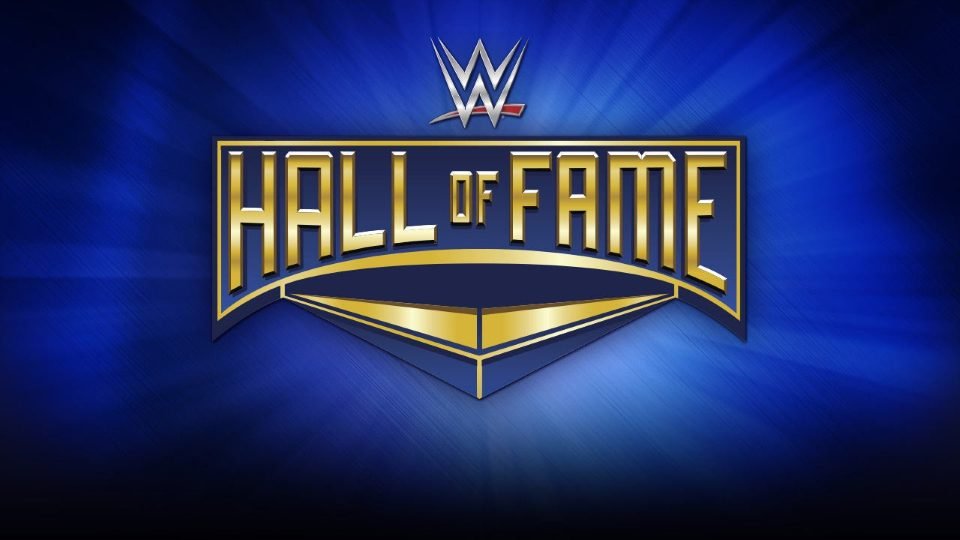 It was reported several months ago that prior to signing with All Elite Wrestling, Tony Schiavone received an offer to join rejoin WWE.

Despite working for Vince McMahon for a year before leaving for WCW in 1990, Tony Schiavone clearly isn’t too fond of his former employers

Speaking on the What Happened When podcast, the AEW commentator revealed that after seeing Eric Bischoff left out of the nWo’s induction into the Hall of Fame, he told his family to never allow WWE to induct him:

“Well Eric got f*cked over once by Vince [McMahon] this year, so why wouldn’t Vince f*ck him over again? You know what? That’s f*cking fine with me,” Schiavone said about not going into the WWE Hall Of Fame. “And I hope that I’m working with AEW until the day I die, because once it’s all over with, my family has been instructed… I’ve told you this I think on the air here before.”

“You know, and everybody knows that Eric was brought in just so he could get fired, and that f*cking sucks. I know it, and I’ll guarantee you that I’m right, and the fact he wasn’t put in the n.W.o. Hall Of Fame — into the Hall Of Fame with the n.W.o. confirms it.”

While Schiavone certainly wouldn’t have been inducted into the Hall of Fame while working for AEW, you can understand why he is angry at the fact Bischoff was snubbed in the nWo’s induction.

As the creative genius behind the iconic faction, Schiavone is not alone in thinking that Eric Bischoff deserves to be inducted into the Hall of Fame with the group.