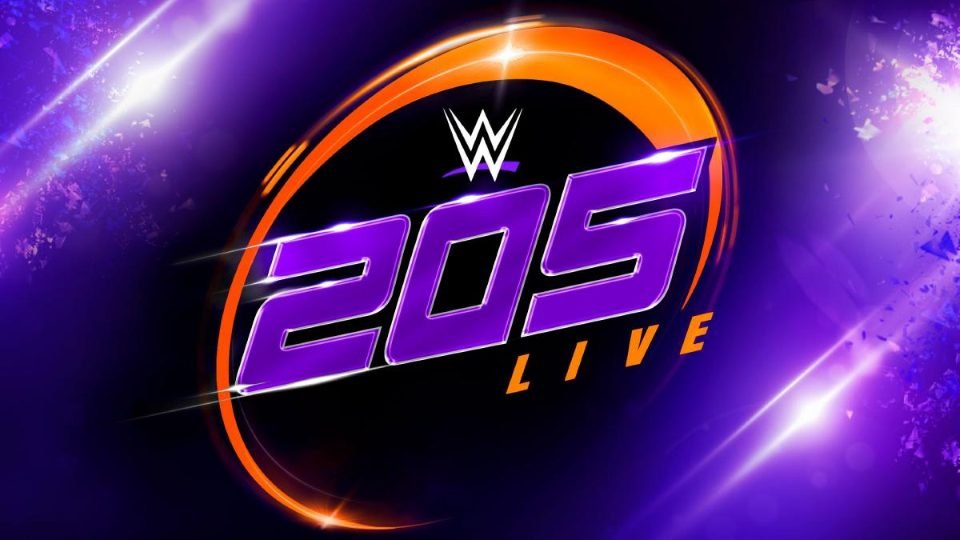 There will be no more new episodes of 205 Live in 2019, instead the WWE Network will air “best of” shows following SmackDown on December 20 and December 27.

This report comes from Dave Meltzer on Wrestling Observer Radio, but WWE is yet to make an official announcement.

The cruiserweight show has undergone several changes in the last few months, and it didn’t even air on October 4 or November 22, with no reason given for the October 4 cancellation.

A number of 205 Live’s biggest former stars have also moved to the main roster, with Mustafa Ali, Buddy Murphy and Akira Tozawa all trying to make a name for themselves on Monday or Friday nights.

It is by far and a way the least watched show out of WWE’s four weekly wrestling shows, and currently has a roster of just 7 people. Yes, 7 people.

Despite the initial brilliance of the 2016 Cruiserweight Classic, WWE clearly had no real direction for the show, and it seems that moves are being made in case 205 Live comes to an end, including general manager Drake Maverick being tested out as Baron Corbin’s new heel manager.

An announcement is likely to be made in the coming weeks regarding the future of the show, and we will give an update when that happens.